WHAT ARE THE WANDS OF HORUS?

Let's now have a look at the various types of "Wands of Horus" and their main properties.
To make the right choice of the type of wands, carefully read the following:

ENDNOTES
For the sake of greater historical accuracy, here and below ancient Egyptian names are given in the text followed by the ancient Greek equivalents in brackets.
The symbolic meaning of the sculptural group can be read as follows:
The two all-forming flows of life-force "BA-KA" (Horus and Aset) are the sources of energy necessary to Osiris (to the Pharaoh) to become the ruler of the Duat.
The deep meaning of the Egyptian "trinity" preserves the idea that the interaction of "two Beginnings", two flows of energy, gives birth to a third "Beginning". In a similar way to when the appearance of + and -, two opposites, is accompanied by the start of the process of their interaction.
The ancient Egyptian theology was based on the idea that after "death" (leaving the body) the pharaoh went up into the "sky" and became an "Osiris" (a traveller through the heavenly realm of the Duat). In other words, in order to journey through the heavenly Duat (the emergence and travelling of the astral body) the energy of Horus and Isis is needed (harmonised "BA-KA").
If we take into account that the Egyptians themselves considered their civilization as to be ascending from the Golden Age, when both kingdoms were ruled by the gods and they called the god Osiris the first pharaoh who took human form, we can conclude, that the practice of preparing the pharaoh with the help of "Wands of Horus" and pyramids for travel in the "astral body" is very ancient indeed.
Studying electromagnetic fields in the spherical layer bounded by the Earth's surface and the lower ionosphere, in 1952 Winfried Otto Schumann first predicted theoretically and then demonstrated experimentally the existence of natural resonance in the Earth-ionosphere space.
The resonant frequencies that he predicted correspond to "standing waves" in the thin spherical waveguide Earth-ionosphere and the length of the wave for electromagnetic oscillations of the main resonant frequency is close to the circumference of the globe.
In one of the December 1998 issues of Nature the seismologists Ho Kwang Mao, Russell Hemley and colleagues from the Geophysical Laboratory of The Carnegie Institution of Washington, D.C. published an account of researches into the properties of the Earth's core.
They were able to "palpate" the planet's depths by using a new technique based on X-ray diffraction and ultrasonics. In the course of the experiments, the scientists discovered that the Earth's core "responds" to signals in the same way as strongly compressed
white-hot iron
The central part of the Earth is located at a depth of 890-6,370 kilometers and subject to pressures of between 1.3 and 3.6 million atmospheres. The immense iron sphere is surrounded by a liquid mantle and has some curious properties. For example, sound waves crossing the core from East to West travel far slower than those passing from North to South. This characteristic is called seismic anisotropy.
The iron making up the core is close to its melting point and densely "packed" in crystal hexagons, hence resonant with the hexagonal structure of quartz. This is precisely the reason why the "Wands of Horus" with quartz as well as with ferromagnetic and coal fillings synchronize the human energy system with that of the Earth, since the biological water of the organism, quartz, coal, native uncombined iron and ferromagnetic materials are mutually resonant. 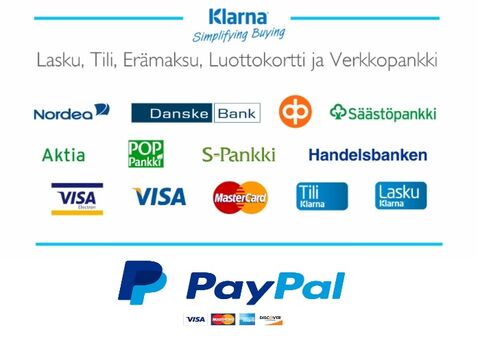